Narrative of the Life of David Crockett 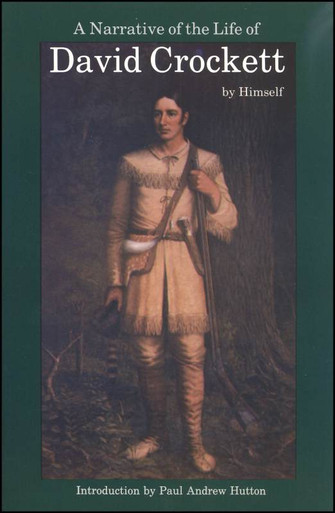 Narrative of the Life of David Crockett

Even as a pup, Davy Crockett "always delighted to be in the very thickest of danger." In his own inimitable style, he describes his earliest days in Tennessee, his two marriages, his career as an Indian fighter, his bear hunts, and his electioneering. His reputation as a b'ar hunter (he killed 105 in one season) sent him to Congress, and he was voted in and out as the price of cotton (and his relations with the Jacksonians) rose and fell. In 1834, when this autobiography appeared, Davy Crockett was already a folk hero with an eye on the White House. But a year later he would lose his seat in Congress and turn toward Texas and, ultimately, the Alamo.